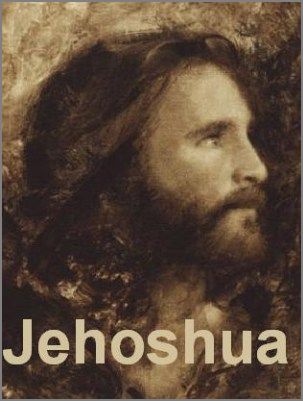 Posted on November 21, 2015 Life and Spirituality

I attended a clergy meeting at which our Bishop led a Q&A with pastors from across our Conference. It took a turn for the nasty when somebody asked why so many non-Christian organizations rented space at one of our church conference centers. The woman who asked was quite alarmed that yoga groups rented space. She pointedly told us that yoga had its roots in the Hindu religion. She suggested that we should not allow Hindus or other non-Christians to use our camps and conference centers. After all, God “saves” only Christians and those who believe in any other religion are destined to be judged negatively. They are worshipping the wrong God!

My experience is that it is utterly useless to argue with such narrow-minded people. They have already made up their minds. I did, however, have the urge to confess my “sin” of permitting two yoga groups to use our church. I also wanted to shout out, “For God’s sake, woman, Jesus was Jewish!” In her way of thinking, Jesus would not be permitted to hold a meeting or visit one of our conference centers. After all, since Jesus was Jewish, he was not “saved” and was clearly worshipping the wrong God.

For the record, Jesus was never Christian. He never had any intention of founding a new religion. I would argue further that Jesus had a strong dislike for religion in general. He was not interested in such human inventions. What motivated Jesus was the odd notion that what really matters is that we love God and love each other. Those who do yoga can love God. Those who confess the Hindu religion can love God. Even those who do not embrace a particular religion can love God. And those who are religious, non-religious or anti-religious can also love each other. Forget religion and live love! Our world would be a much better place if we did!

Religion is taking a beating today. It deserves it. When any group of people suggests that they have exclusive access to God, they are arrogant and delusional. The tragic result of such exclusivist thinking should make us nauseous: People fear God and struggle to love themselves. Even worse, a multitude of murdered souls sleep in the earth due to “it’s my way or the highway” religions. The only good reason for any religion to exist is to create what Dr. Martin Luther King Jr. called the “beloved community;” a community in which God’s love is given and received. If a religion cannot manage to give and receive such love, it ought to liquidate its assets and give the proceeds to take care of those who are lonely, lost and in need. After all, that is the “how and the why” the Jewish Jesus lived.

2 thoughts on “Jesus Was Jewish!”